We are justified freely by God’s grace through the redemption that came by Christ Jesus (Romans 3:24).

Following graduation, the first year of Internship (1994) was spent at Holy Trinity Horsham (Vic), where I was ordained. Then I was assigned to the Central Eyre Peninsula Parish, located at Wudinna (SA) from 1995-2000. This was followed by ministry in the Balaklava Parish located in SA’s mid-north grain belt (2001-2008).

In 2009 I joined Lutheran Aged Care Albury (LACA) as the facility’s pastor, ministering to the residents and staff on four campuses. After 8 years with LACA I retired in December, 2016. However, retirement was short-lived; from January 2018 I have been serving the Lavington Parish as an interim pastor.

I am married to Carolyn and we have two adult children, Karl and Renata. Karl is married and has two young sons, and serves an officer in the ADF. As for Renata, she is a social worker in a major city hospital.

Please contact us if you have any questions or if we can help you in any way. 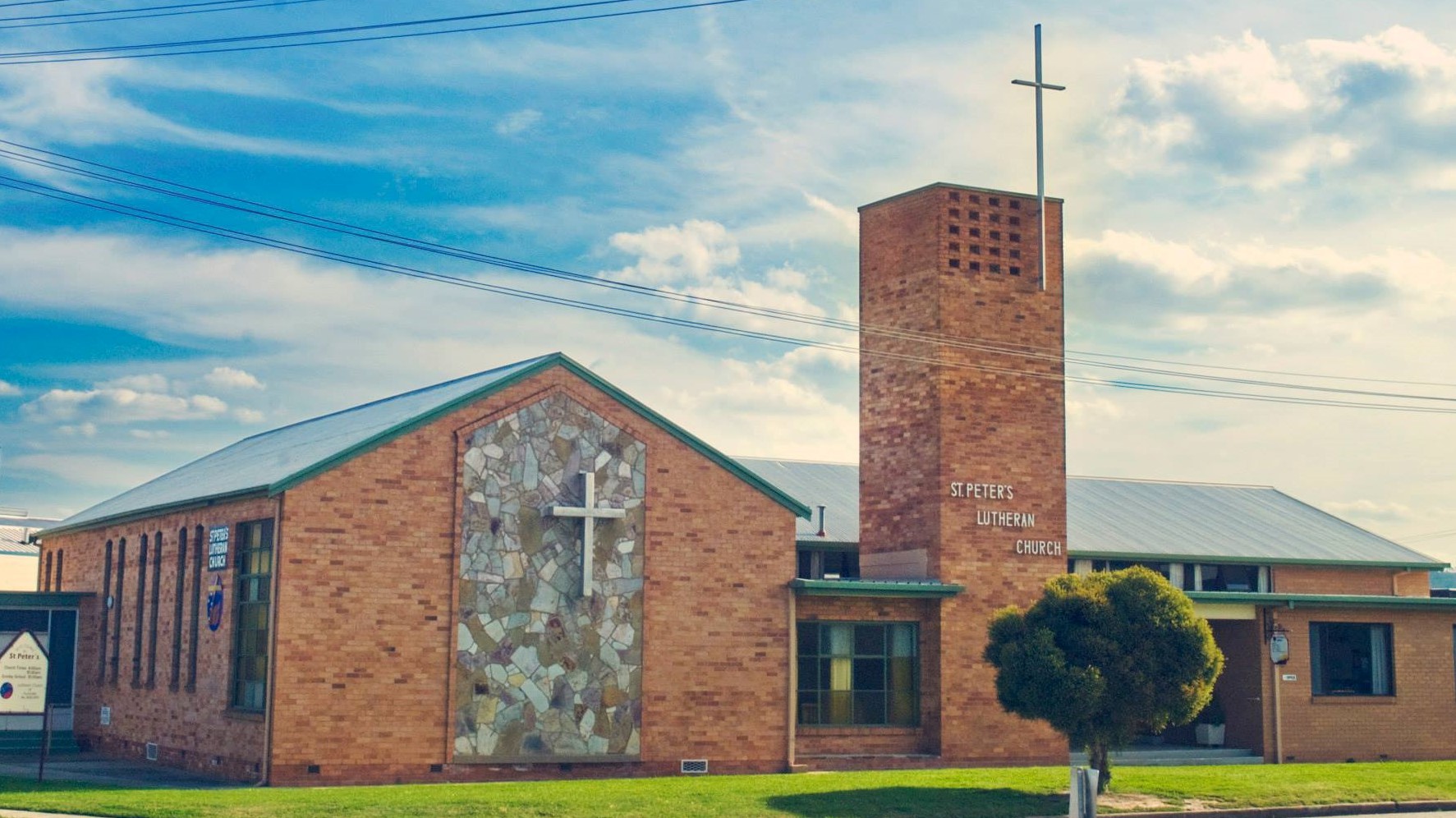 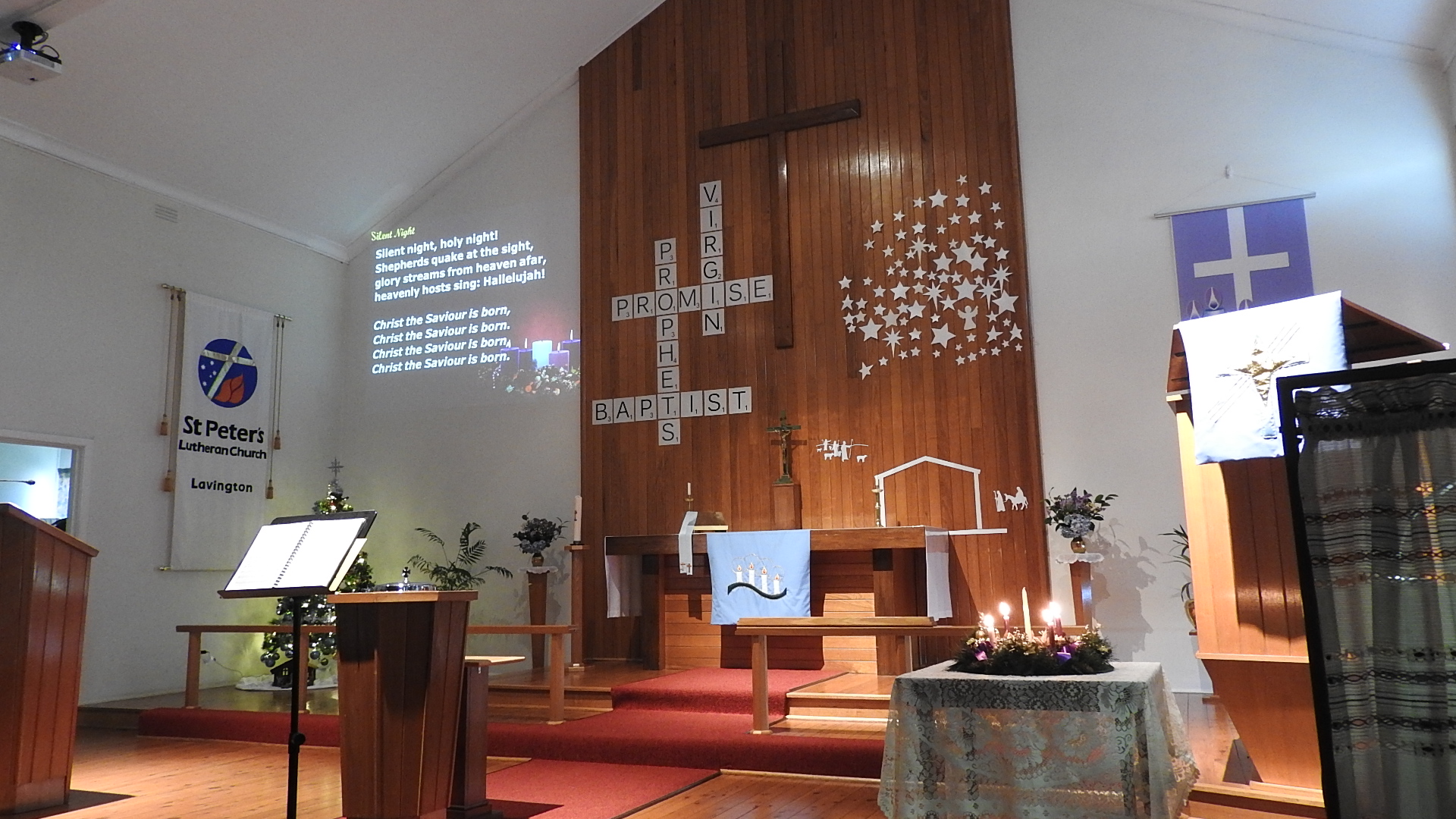